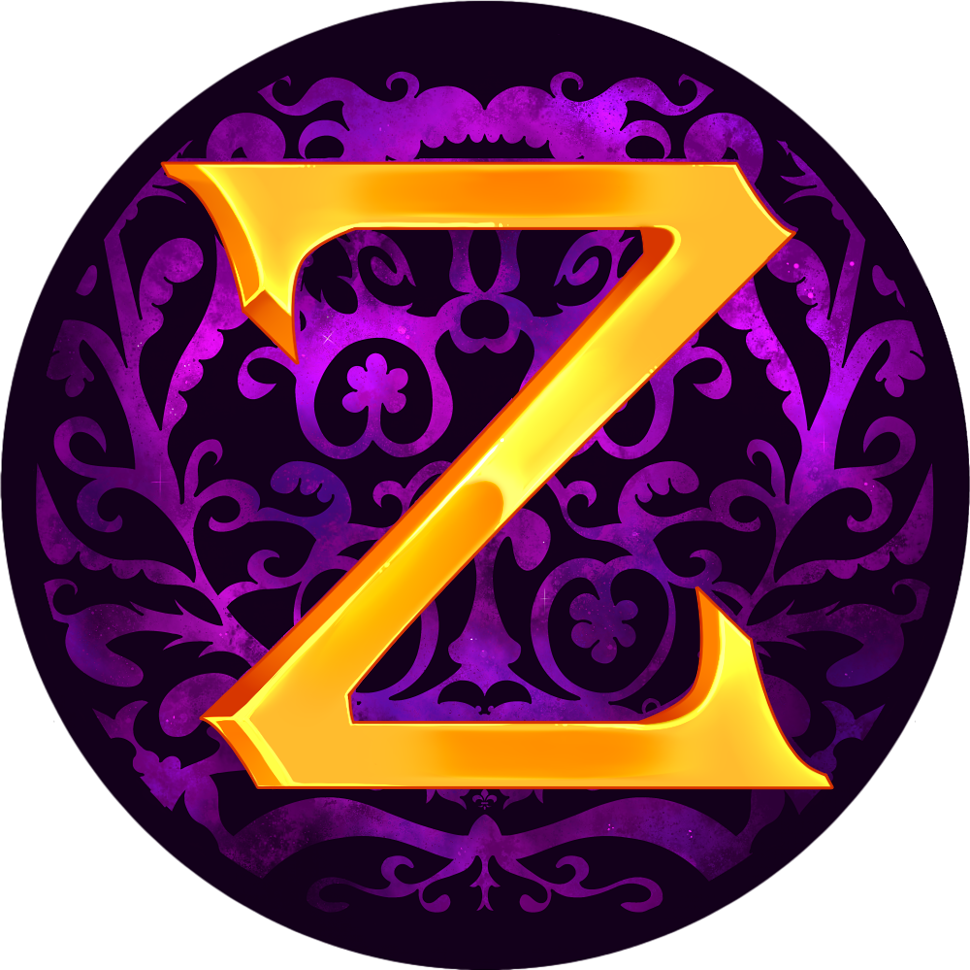 ​
Here are the recent changes done during August 2020 on Zaluria. Remember to join our discord to see updates and announcements when they happen.

Daily Missions has been released!
At the beginning of this month we announced on our discord that we had released Daily Missions to Zaluria.